The Big Catch: Yawning in Dogs 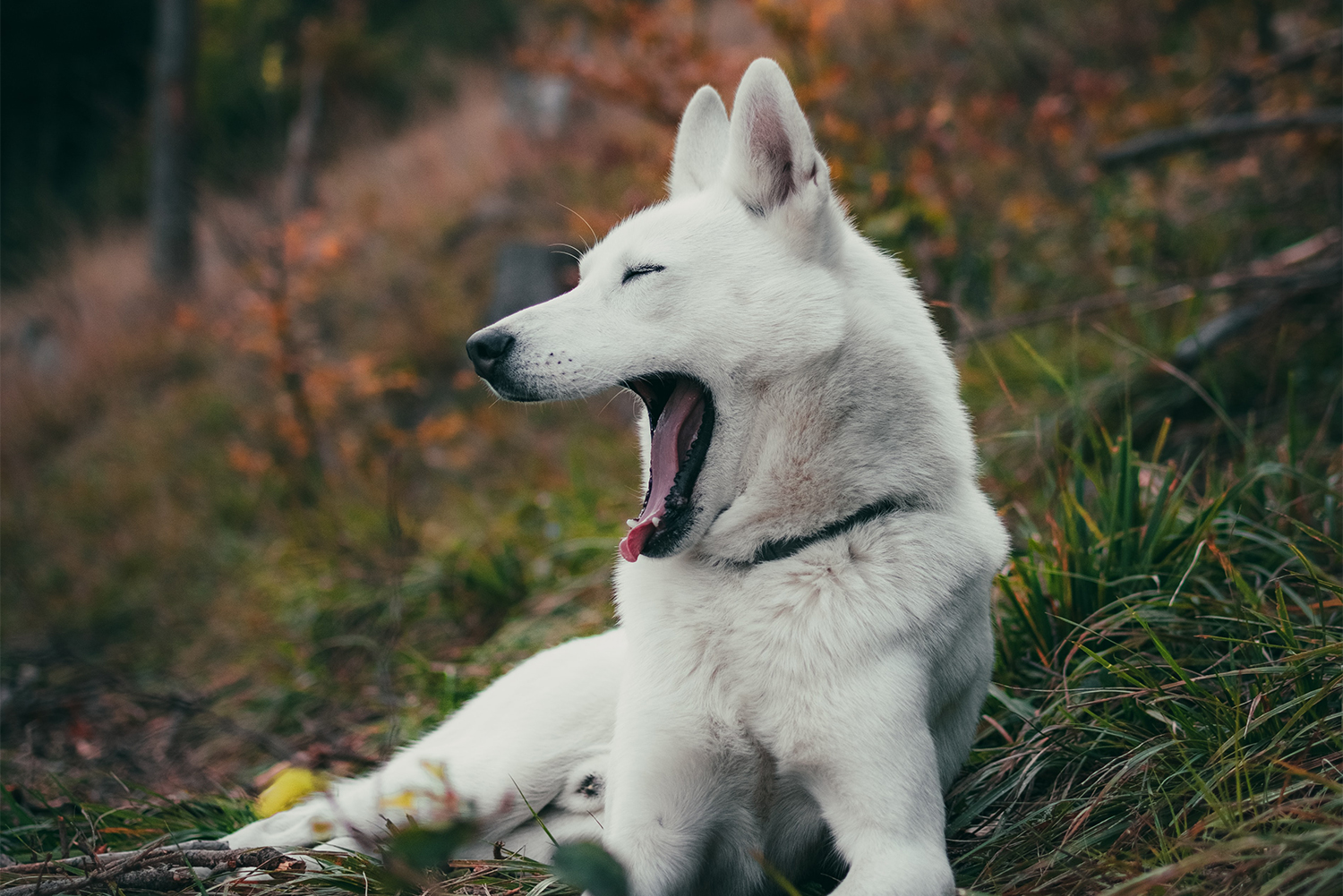 Just when you thought contagious yawns in humans was weird, it’s gotten even weirder: dogs catch our yawns, too! And new studies from Universidade do Porto in Portugal show that dogs are prompted to yawn just from the sound alone. But perhaps the most interesting finding is that our four-legged friends seem to “catch” these yawns more easily from their owners than from anyone else. And this seemingly small discovery may open up a large window into understanding empathetic processes in dogs.

A similar study with humans revealed that people who showed more empathetic qualities also tended to be more susceptible to contagious yawns, ultimately proving yawns to be more empathy-based and emotionally charged than pure physically induced – even for dogs. And although the recent dog studies are not conclusive, many researchers are hopeful that their findings will aid in selecting appropriate dogs for certain emotionally-driven tasks, such as handicap services and therapeutic needs.

So don’t hold back those yawns. Spot is just waiting to commiserate – or is he?